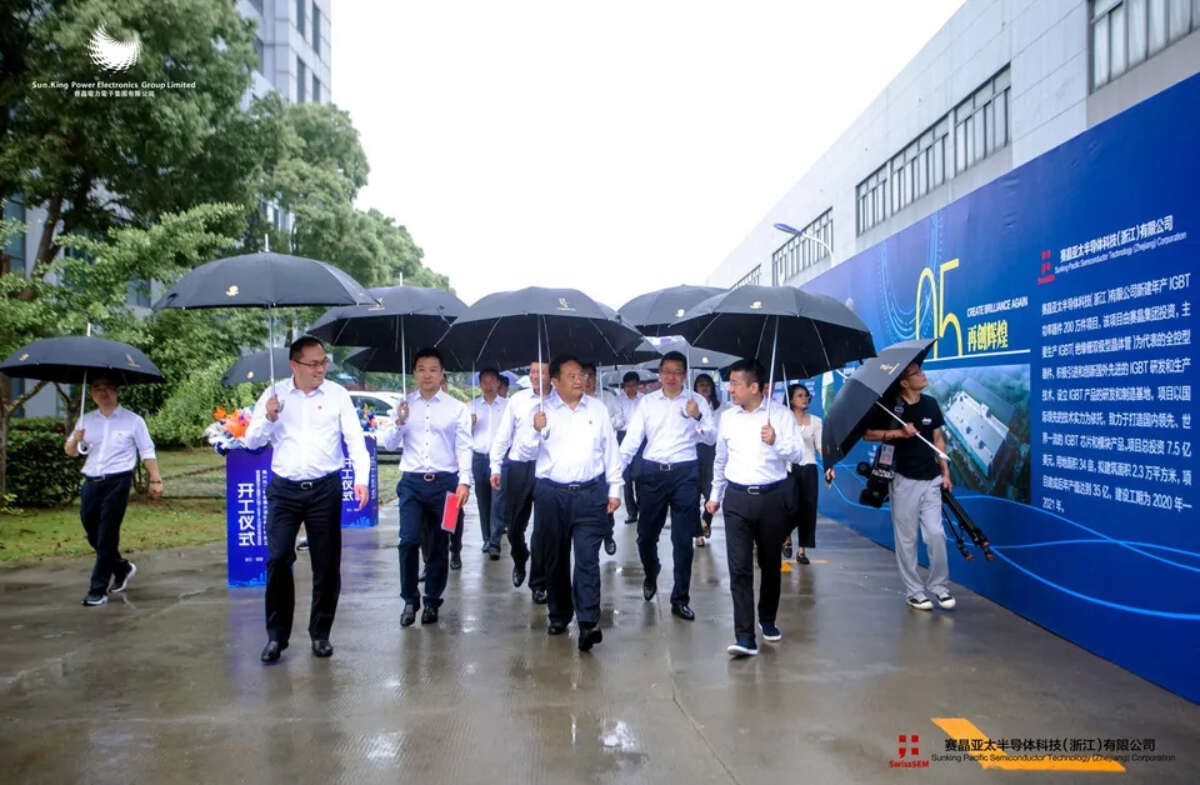 Sun.King Pacific Semiconductors Technology(Zhejiang) Co., Ltd and SwissSEM Technologies AG are subsidiaries of Sun.King Eletronics, which is responsible for power semiconductor businesses such as IGBT, shouldering the dream and mission of "building an international first-class IGBT". The IGBT production base of Sun.King Electronics is located in Jiashan Economic and Technological Development Zone, and the construction project will be carried out in two phases. The first phase of the project covers an area of 34 acres, and it is planned to build 2 industrial production lines for IGBT wafer backside and 5 testing production lines for IGBT module production, which is estimated that the annual production capacity will reach 2 million pieces of high-quality IGBT modules after completion. 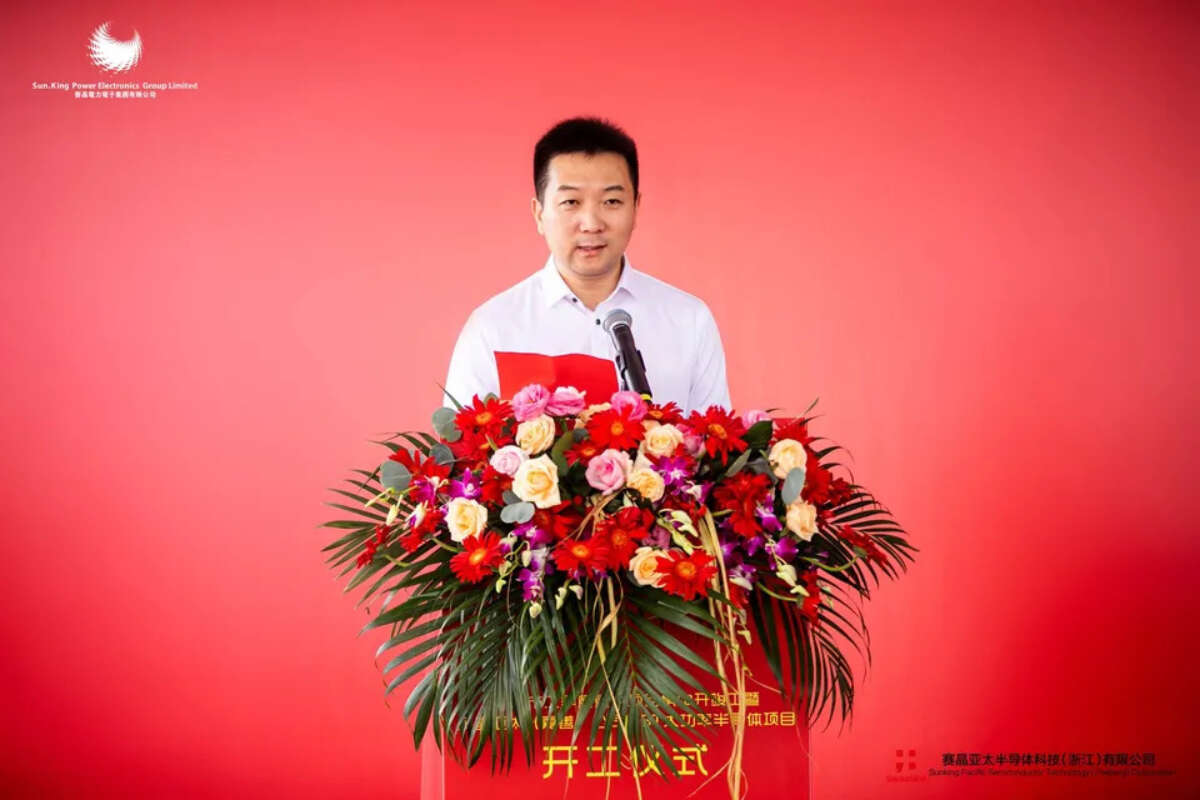 Xiang Jie, Chairman of Sun.King Electronics, said: "IGBT is currently the most advanced and most widely used power semiconductor device, and it is a key basic component in the emerging technology field that many countries are focusing on. As a pioneer in technology R&D and innovation, Sun.King's goal is to build IGBT chip with world-class standards. "